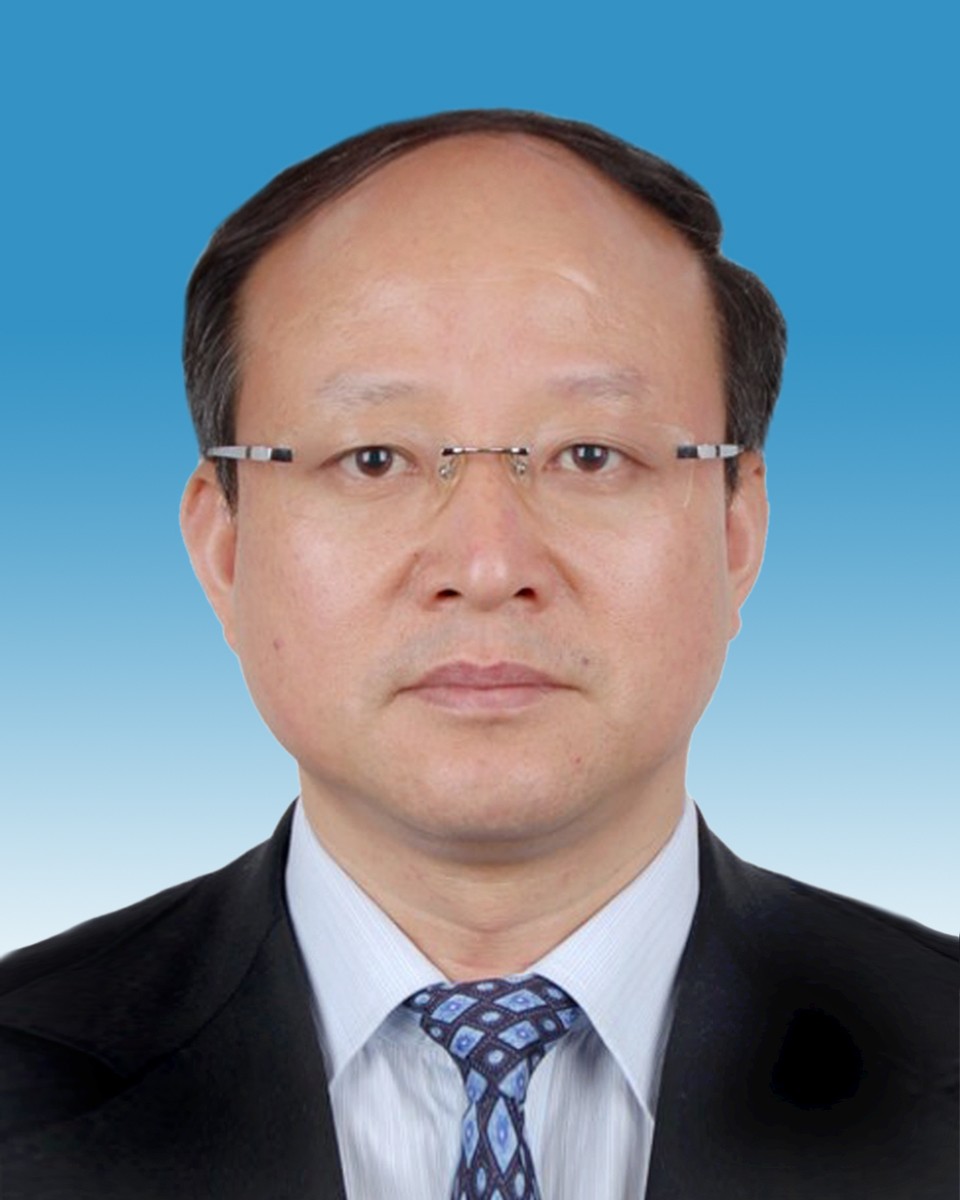 Mr. Chen Jian’an, a Han Chinese born in Xiuning, Anhui Province in September 1965, started his career in January 1989 and joined the CPC in December 1985. Chen graduated from Shanghai University of Finance and Economics with a MA degree in 1989.

Mr. Chen has been serving as a member of the CPC Leadership Group and Vice Chairman at CCPIT since May 2019.