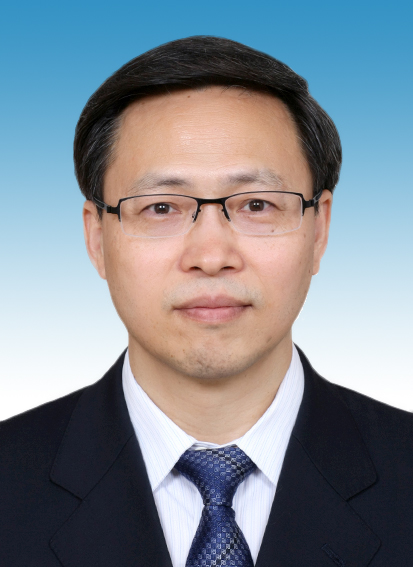 Dr. Ke Liangdong, a Han Chinese born in July 1963 in Daye, Hubei Province, started his career in July 1985 and joined the CPC Party in April 1989. He holds a PhD degree in Criminal Law from Wuhan University School of Law.

Dr. Ke Liangdong has been the Vice Chairman of the CCPIT since January 2020.